The International Radio and Television Society Foundation (IRTS) received a generous gift of $100,000 from the Leibner Cooper Family Foundation in celebration of Richard Leibner and Carole Cooper’s devotion to media education, the field of journalism, and diversity.

“For more than four decades we have been so proud to play a role in such an important industry,” said Richard Leibner. “We so much wanted to give back to an industry that has given so much to Carole and me.”

“We applaud the Leibner Cooper family’s dedication to educating the next generation and increasing diversity in our business. It is a great privilege to play a role in their special legacy by establishing an annual IRTS Summer Fellowship in their honor,” said Joyce Tudryn, IRTS President and CEO.

Carole Cooper and Richard Leibner have nurtured and advanced the careers of many of the leading journalists of our time and whose firm, N.S. Bienstock, has been synonymous with quality journalism for more than 50 years. Leibner and Cooper are principals of Bienstock, a talent agency serving many of the biggest television news personalities, including Anderson Cooper, Steve Kroft, David Muir, Norah O’Donnell, Robin Roberts, Bill Whitaker, and many more. Bienstock was acquired by United Talent Agency in 2014, but remains under the management of Leibner and Cooper.

Selected through a national college competition open to multicultural students studying journalism, the annual IRTS Leibner Cooper Summer Fellow​ will participate in the nine-week all-expense-paid IRTS Summer Fellowship Program. The Fellowship include travel to and from New York, housing in the heart of the city, a paid internship in journalism, and a one-week orientation to the media industry.

The inaugural recipient is Jackson Kurtz, a journalist, anchor, and member of multiple student-organizations at the University of Kansas. Similar to Leibner and Cooper, Jackson is an active proponent of diversity on his campus, where he currently serves as the only undergraduate board member of the Diversity Inclusion Action Group, which focuses on diversifying the University of Kansas’s School of Journalism. During his IRTS Summer Fellowship, Jackson interned at CBS National News and won their annual CBS News Intern Project, earning himself the chance to anchor a story on CBS’s This Morning news show. 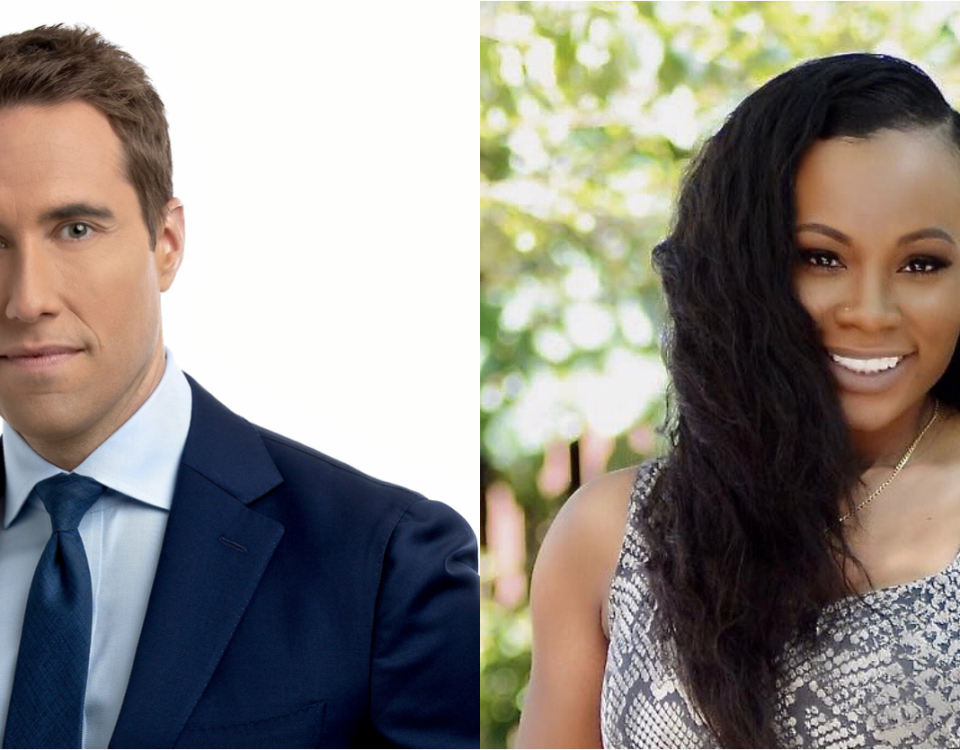 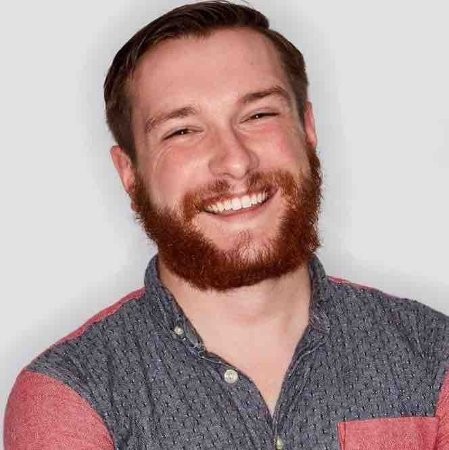 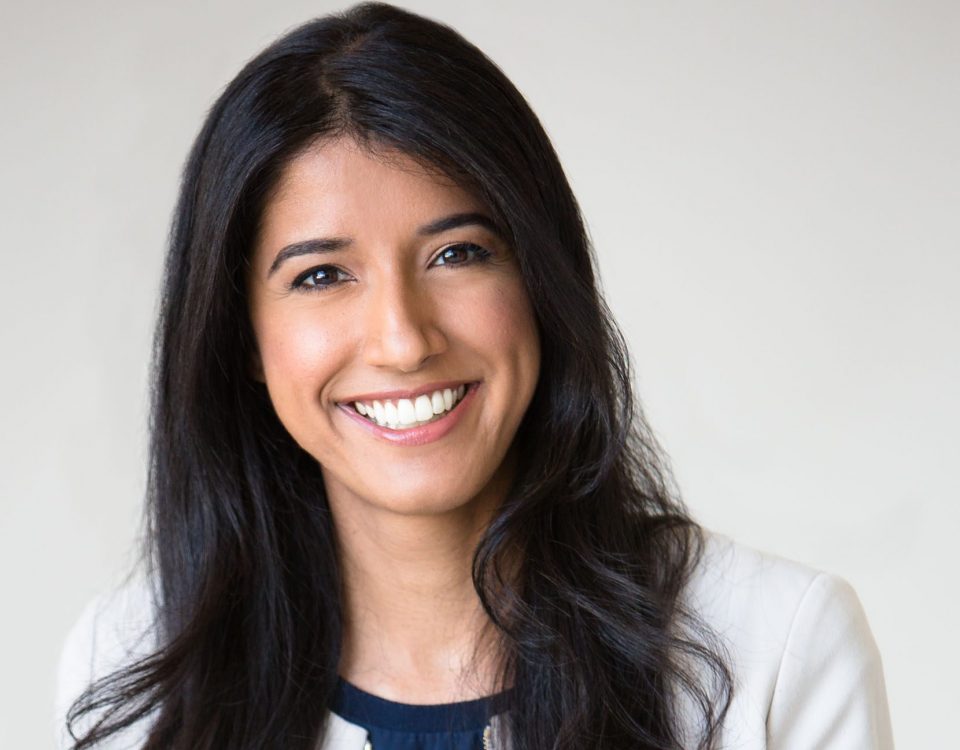